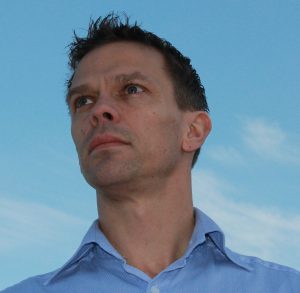 Roger Stenquist, born in 1970, began his career as a tennis coach at the age of 20, after having tried out the life as a pro tennis player for himself. He also spent several years in Germany, where he in 2001 was named ”Male coach of the year” among approximately 10 000 coaches. Between 2002 – 2006 he was responsible for the Swedish Sports Confederation´s Tennis High School in Linköping, Sweden before he became a club coach in Sweden. After having undergone various coaching courses in Germany and also all the courses in Sweden – twice – and responsible for educating coaches within Swedish Tennis East, he is now author of several books: